skip to main | skip to sidebar

If you decide that you don't need your Gmail address anymore, and you're sure you won't want your username in the future, you can simply remove Gmail from your Google Account. Here's how:
1. Click Settings at the top of any Gmail page, and open the Accounts and Import tab.
2. Click Google Account settings.
3. Click Edit next to My products on the right side.
4. Click Remove Gmail permanently.

Once you delete your Gmail address, you can't reactivate it, and you won't be able to retrieve any messages.

What Version of Java Are You Using?

Below website help you to find the version and vendor from the JRE
http://www.javatester.org/index.htm
Posted by dbn_01 at 9:19 AM No comments:

Labels: What Version of Java Are You Using? 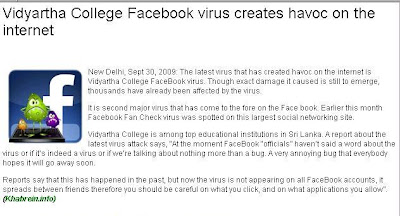 Top 5 Computer Hackers of All Time

What is the Operating System that you are using?